Layzell studied at Rhodes University and completed a Post-graduate diploma in Fine Art from Michaelis School of Fine Art in 2013. From 2003 to 2007 she returned to the Painting School of Montmirail in the South West of France (near Toulouse) where she developed her life-long interest in colour theory. Layzell exhibited extensively in the UK before returning to Cape Town in 2008.

2003/4/7/8 - The Painting School of Montmirail, SW France. Two weeks each summer under the tutorage of colour theorist Francis Pratt. 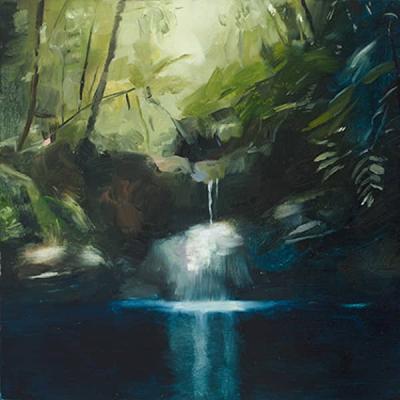 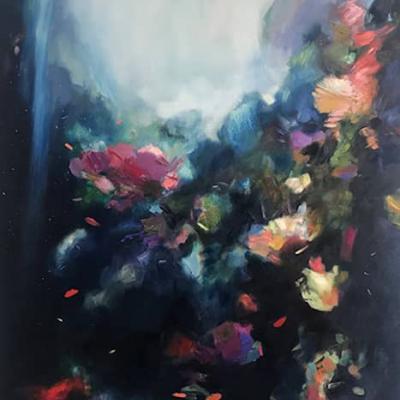 Eye of the needle 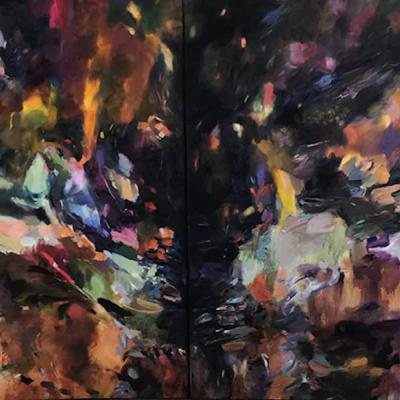 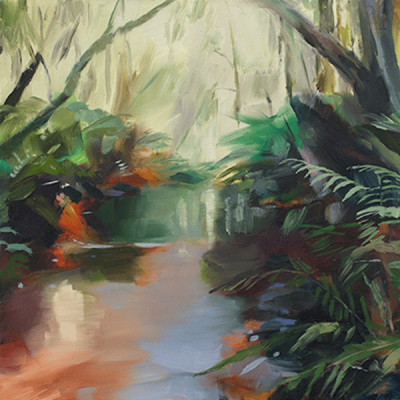 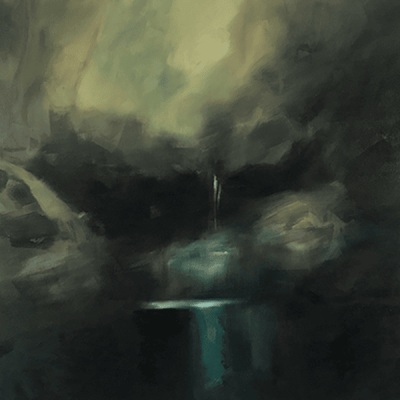 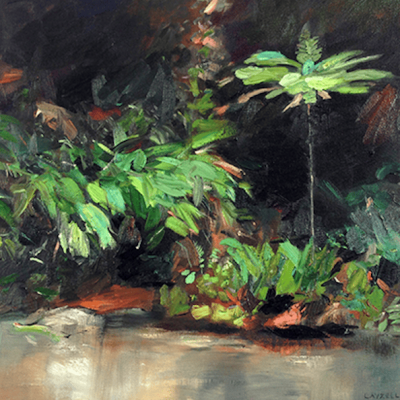 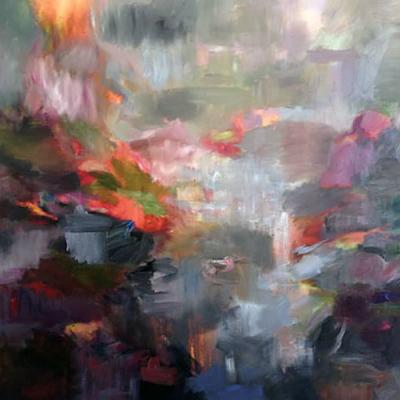 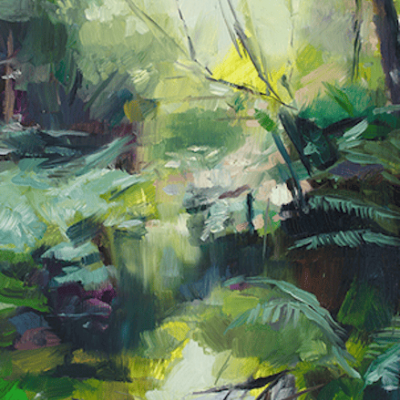 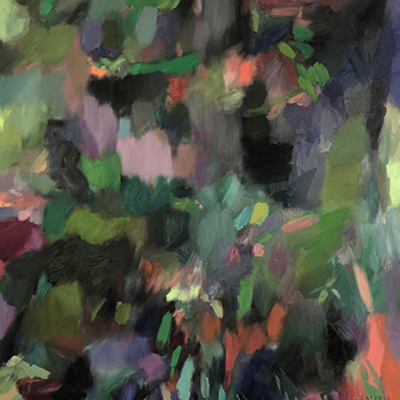 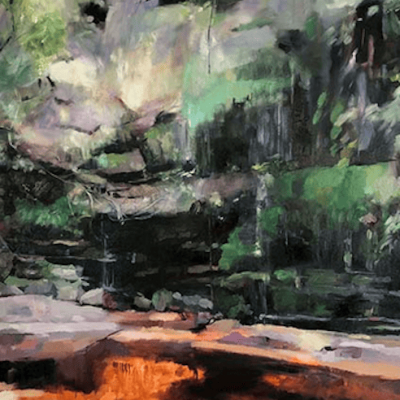