David Kuijers was born in 1962 near Johannesburg, South Africa of Dutch Immigrant parents. His father was a part-time artist who painted under the pseudonym B. Arteld.He completed his schooling at the Pretoria School of Art, Music & Ballet, with a distinction in graphic art and the best painter award for 1980. Surrounded from a very young age by art materials and books, art was always going to be a part of his life.He did 2 years military service at Youngfield in Wynberg, Cape Town. A brief period as a signwriter, was followed by enrollment to study Graphic Design (majoring in illustration) at the Cape Technikon. He received the merit award as top student upon graduating. For 10 years David freelanced as a designer/illustrator to aid his efforts at becoming a full-time artist, which he achieved in 1999.

He is married to the artist Dina Kuijers and they have 3 children, two of whom are also artists and the third who opted for a real job. 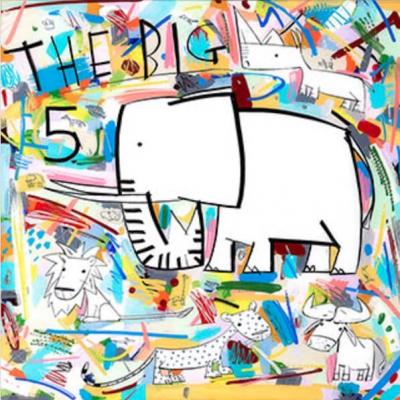 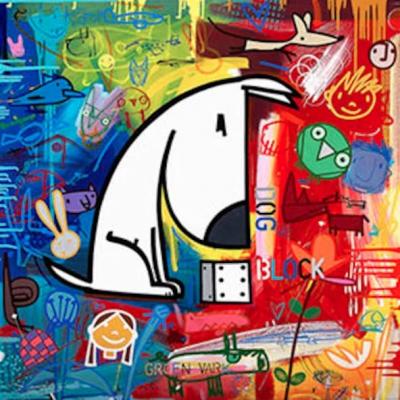 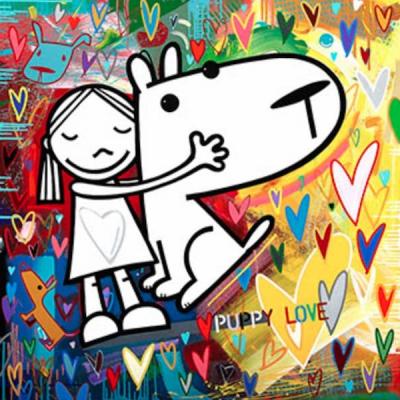 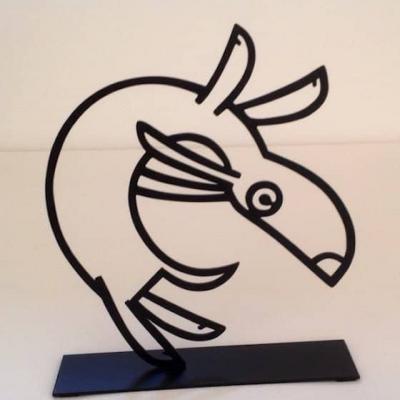 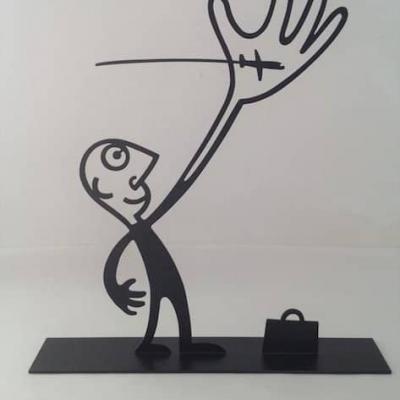 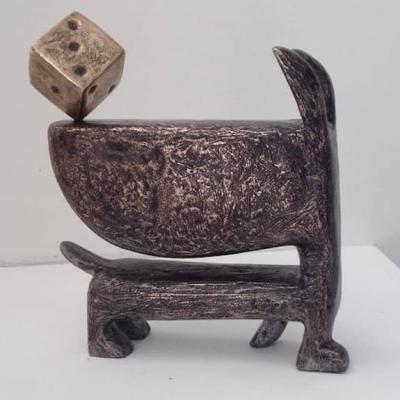 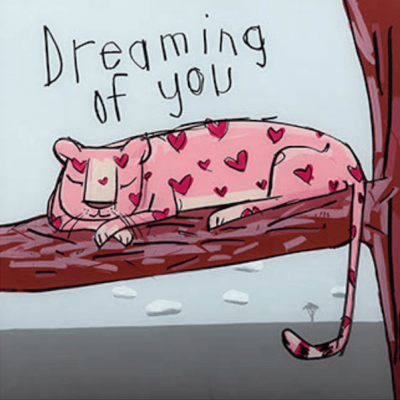 I miss you when you go 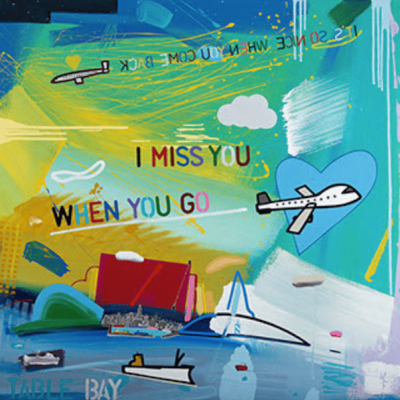 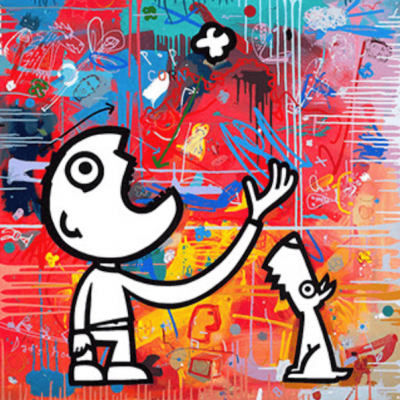 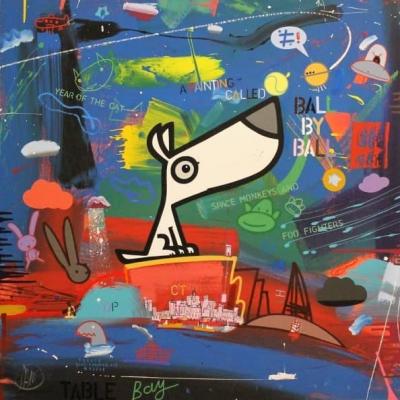 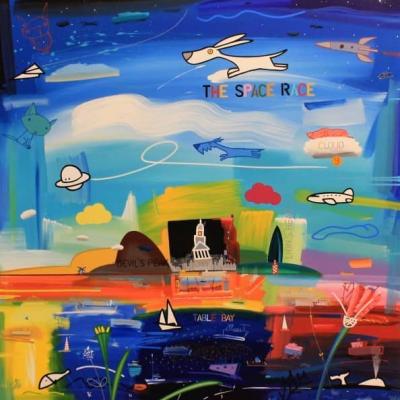 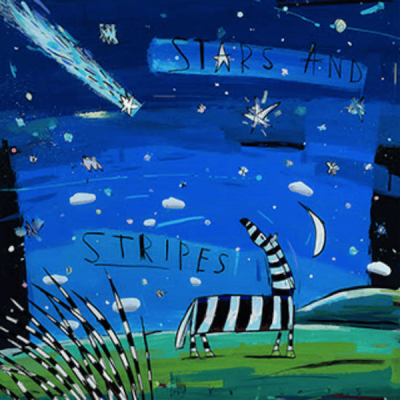 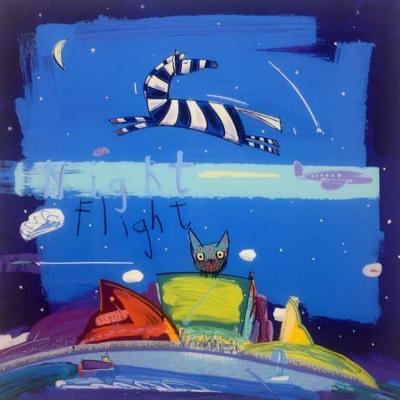 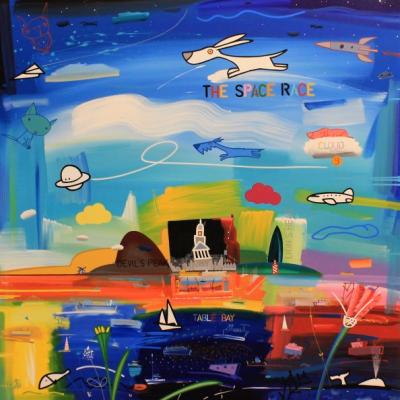