Born in 1967, Jenny Parsons graduated from Durban University of Technology with a Higher Diploma in Fine Art in 1988. After moving to Cape Town, she lectured at Ruth Prowse College of Art and Design where she was head of the Fine Art Department in 1998 and 1999.
Parsons has worked as a full time artist since 2000, exhibiting regularly in South African galleries.
In 2014 she studied a Post Graduate Diploma at Michaelis School of Fine Art UCT, which she passed with distinction.
In January and February 2011, and again in March and April 2016, Jenny was a resident at the Cite Internationale des Arts in Paris.
She moved to Riebeek West in 2015 where she works from her studio.
Jenny did a residency at the Cite Internationale des Arts in Paris in July and August 2020.

And will once again be in residence in Paris 2022. 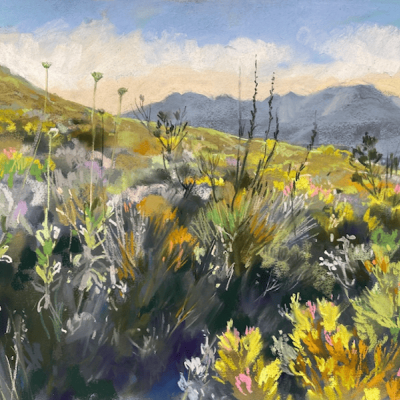 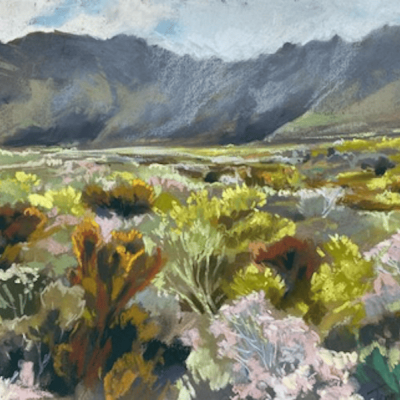 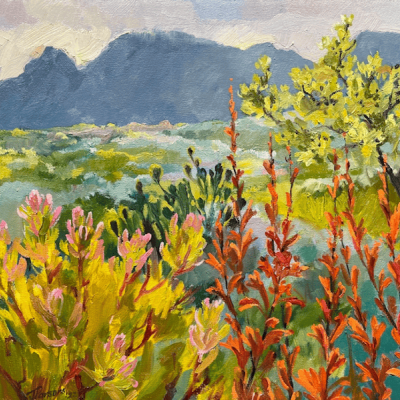 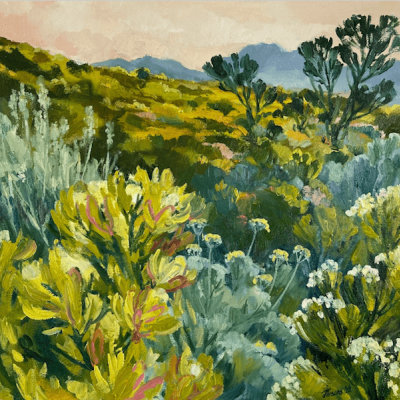 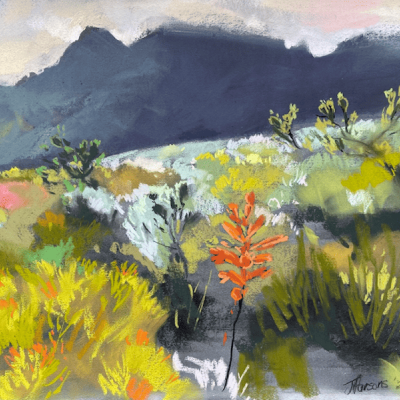